One of the big obstacles in joining a Spanish class is the fear that it’s going to be like those old languages classes back in grade school. The teacher droned on and on from one verb conjugation to another. And there were so many of them!! And even after all that conjugating, it never really translated into conversational skills. In short, it seemed…and perhaps was…a big waste of time. (tag: conversational spanish classes houston)

Well, those days are over. As adults, we have the freedom to utilize our time towards whatever goals we desire. You still have old memories of being stuck in a boring language class. Ironically, however, you now have this desire as an adult to speak another language. You see the importance of speaking another language in social settings. Not to mention all the financial benefits of being bilingual in the workplace. So what do you do?

You come and sit in on one of our conversational Spanish classes in Houston…that’s what you do. Send us an email or give us a call (713 419-1035), let us know that you’re coming and join us for a free, no-obligation lesson. It gives you a good idea of what to expect in one of our courses. Meet the teacher and some other students. Look through the textbook and see just how easy and fun it is to learn Spanish in a conversational setting. 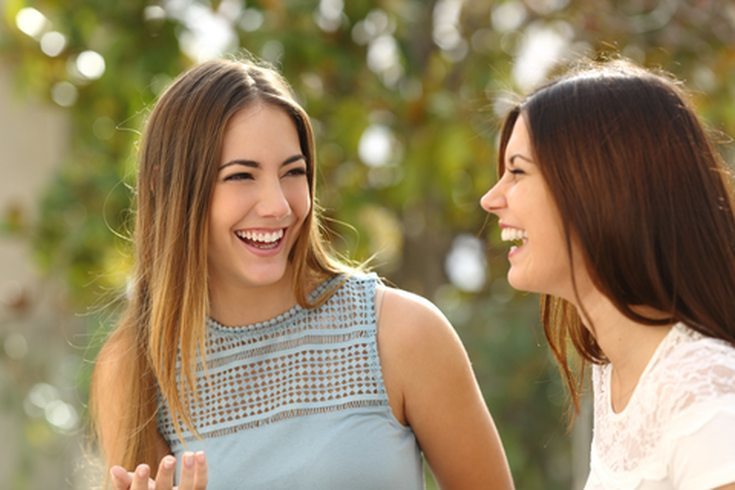 One of the key factors in learning a language is to put it into practice. In a post titled How to Learn a Language, by Prime Instruction & Language, the author refers to the confidence that a student establishes in the target language by simply conversing in the new language with others:

“The big advantage of learning in a class setting is the opportunity to try and use the new language with others. By engaging in several contrived conversations with the teacher and other students, you establish a critical confidence that your understanding and your expressions of the language are accurate and good.”

All the memorization in the world won’t lead to conversational skills. And even if it could, the fact is…memorization is boring. Think about it…if the end goal of a language student is to converse with others in the target language, shouldn’t most of his study efforts involve conversing with others in that language instead of trying to learn alone? We certainly think so 🙂